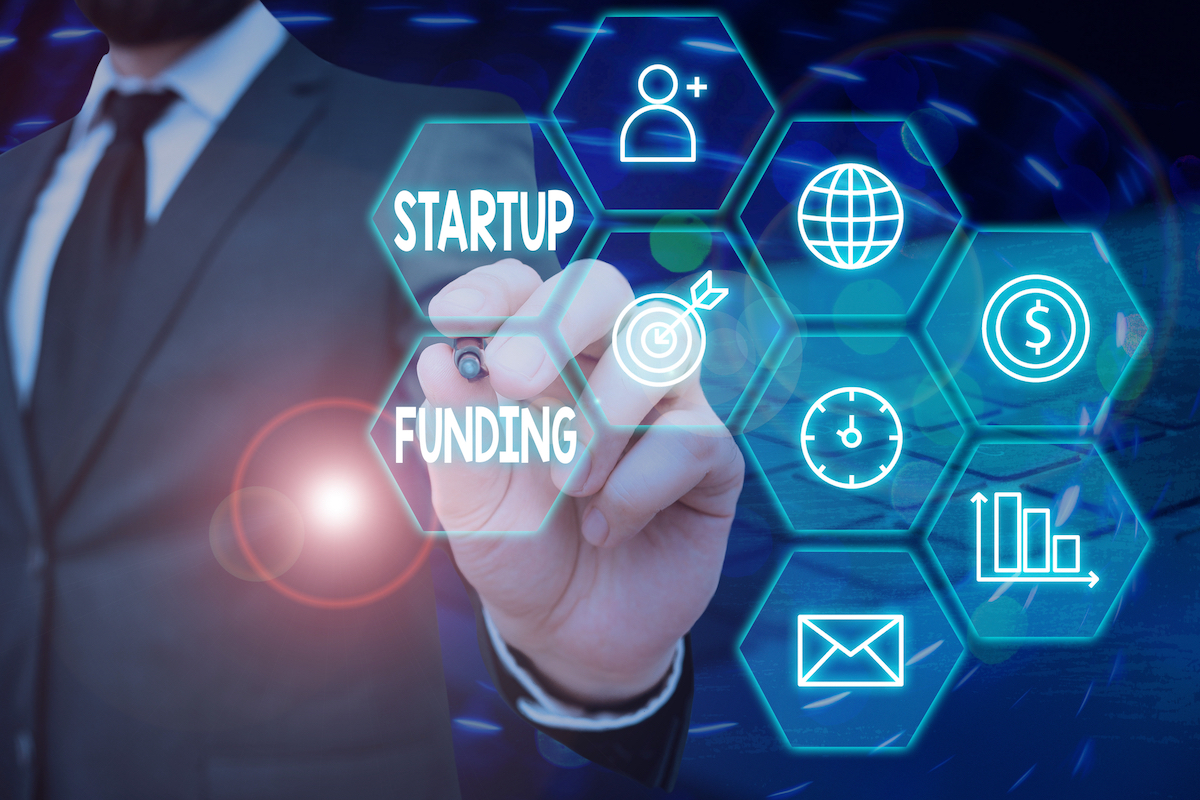 Machinations.io, a Romanian web-based platform for designing and predicting game savings, raised $3.3 million in a Series A round.

The round was led by Hiro Capital, a European venture capital firm focused on the gaming industry, and follow-on investments by Acequia Capital, Venrex Investment Management and GapMinder.

The amount will be invested to expand its team and launch new features and services to support the rapid development of the number of users.

Founded in 2018, Machinations.io is the first and only browser-based platform for designing and predicting game economies and systems for premium, free-to-play, and prize-winning games.

The startup was launched by Mihai Gheza, Dana Gheza, Radu Crăciun, Alin Moldovan and Joris Dormans, professor at Leiden University Center for the Arts in Society in the Netherlands. Machinations was born from a doctoral research at the University of Amsterdam in 2012 by Joris Dormans (co-founder).

The startup has attracted around $5 million in investment so far. Prior to this Series A round, Machinations.io raised $1.6 million in funding from Seedcamp, GapMinder, Acequia Capital, and several top angel investors.

The platform is currently used by over 35,000 game design professionals and 400 academic institutions worldwide.

“We are honored to be backed by such reputable VCs and to have their confidence in our vision and role within the gaming industry and beyond. We are growing our team and rolling out integrations with vendors in-game telemetry and the most popular Web3 marketplaces, pushing towards our goal of becoming the standard for in-game economy modeling, forecasting and optimization,” said Mihai Gheza, co-founder and CEO of Machinations .io.

“The Machinations.io team has forged a set of tools that will be fundamental in the future of game design, both centralized games and Web3. -simple, efficient, purpose-built web form delivering in-game savings in a streamlined, browser-based solution is revolutionary,” said Spike Laurie, Partner at Hiro Capital.

“We first invested in Machinations.io in 2020, in a round we led. We continue to support the founders because of the uniqueness of the product they created. This product completely changes the way games are made and designed and implicitly how the biggest entertainment industry grows,” said GapMinder Partner Cosmin Ochișor.