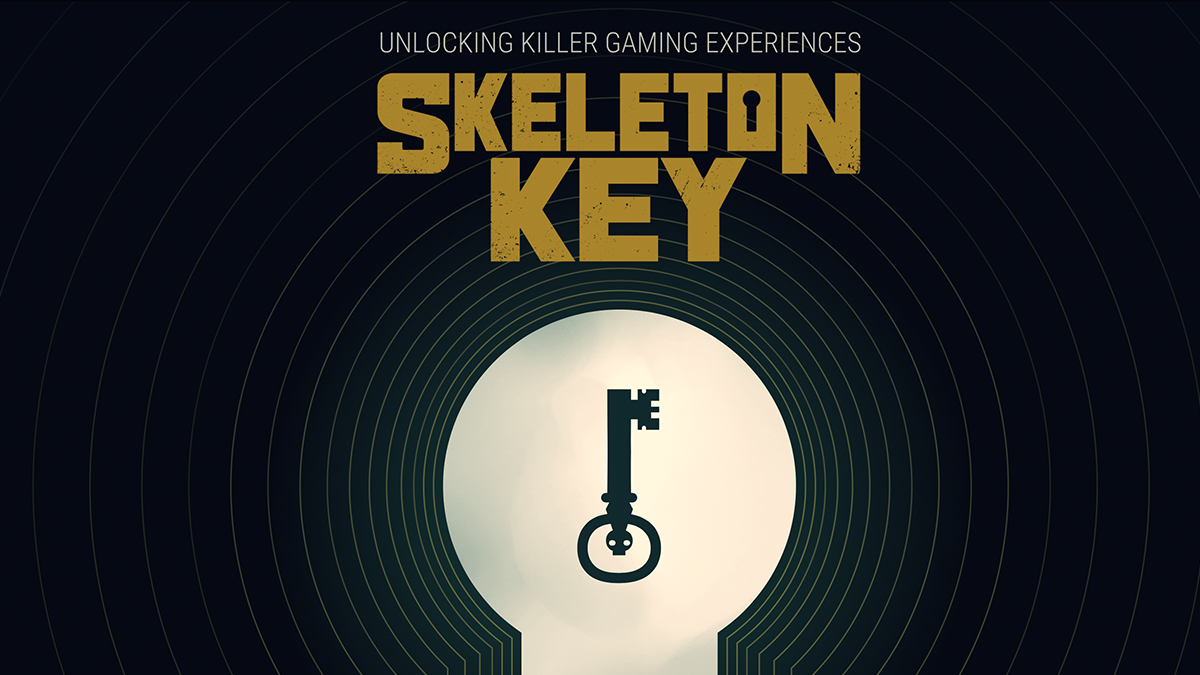 Wizards of the Coast, the role-playing game company behind Dungeons & Dragons and Magic: The Gathering, opened a new game studio called Skeleton Key.

The Austin-based studio will be overseen by former BioWare Austin boss Christian Dailey, who will head up the studio. Its first game has been described as a “triple-A” project, though it’s unclear what platforms or release window the studio is aiming for. On his websitethe studio says it wants to create titles that use “immersive gameplay” to tell “unique stories”.

“[I’m] excited to begin this new adventure with the company that created so many of my favorite toys and games growing up,” Dailey, who will also serve as vice president of Wizards of the Coast, said in a press release. “We are looking forward to growing our studio team with more talented creators who share our passion.”

Dailey served as head of studio for BioWare Austin before leaving the studio in March of this year. When Anthem was attempting a redesign before ultimately being canceled, he was the helm of this soft reboot before becoming the executive producer of Dragon Age: Dreadwolf.

More and more industry veterans are creating their own studios

In March, Avalanche Studios co-founders Linus and Viktor Blomberg created their own studio, Elemental Games. Its mission statement is more direct: to create high-quality open-world experiences with evolved and systemic gameplay. “Welcome to an inclusive art form, free from the romanticization of violence and negative norms,” reads its website. “Welcome to titles belonging to experiences, not financial goals.